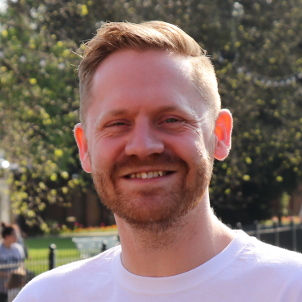 Technology Officer Member of Executive Board

Phil is a WordPress engineer with a passion for technology and politics and how they can interact to create a more open, transparent and representative political system.

Outside of his spare time, Phil looks after some of the biggest sites on the web in his role at Automattic.

He has been working on the web for his entire career and been an entrepreneur, including in more traditional offline industry. Phil has been involved in political activism for over 10 years, including successfully influencing legislation.