Europe - Humanity should be the only deciding factor 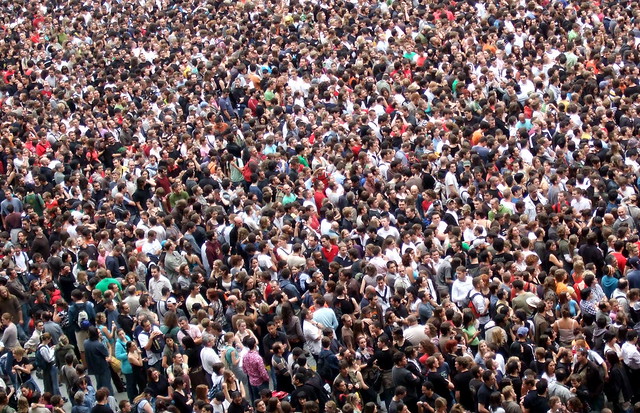 Humanity, and the kind of world we want to live in should be the deciding factor in this referendum.

Economics, democracy, immigration - all key areas where arguments are posited by both sides in the EU referendum debate. But only one thing really matters - Humanity. We should vote based not on whether we are “better off”, not on the systems, nor on who gets to live where, but on what world we want to be part of.

Whether a Euro-sceptic - like me - or a European federalist, there’s no denying that the EU, and it’s predecessors, have been instrumental in bringing about unprecedented peace across Europe.

Though there are plenty of disagreements between nations, the way that the continent works together, through the EU, is a phenomenal achievement. The prospect of war between European states is a delightfully distant one.

In fact, the whole world is becoming more interdependent by the day. We are more reliant on each other, work together more and solve problems together. Climate change and terrorism don’t care about borders. More than ever the way we work is becoming ignorant of borders. So let’s not build more of them.

We can get more done, for the benefit of humanity, by putting aside tribalism and focusing on what we - as fellow humans - can do to make the world a better place.

There is only one thing we can rely on during the European referendum debate: we are all human.

Vote against division. Vote for humanity to work together. Vote Remain.