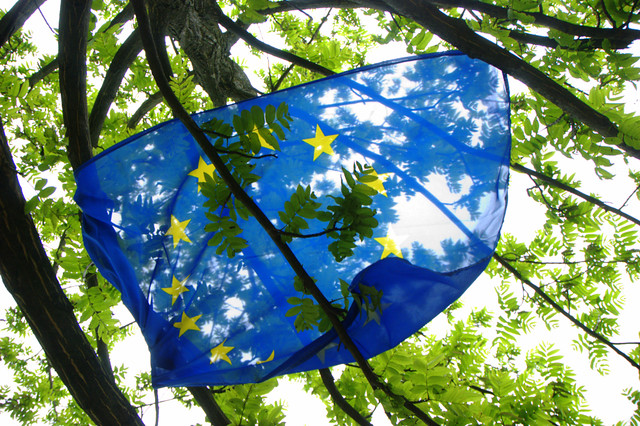 We don’t think the UK should leave the EU - we’re better off working together. If the UK does leave, we will aim to remain part of the EEA and EFTA. If we stay, we’ll campaign hard for reform, greater democracy and more transparency.

The 2017 election is being treated by some as a Brexit election. If that’s so, we should take the opportunity to look closely at what happened with the referendum, and where we should go next.

First, we should remember that the referendum was advisory. Parliament still retains sovereignty and is not bound by the result of the referendum. In essence, Parliament asked the people for our views, but was not required to make any decision based on that referendum.

There is no doubt that the campaigns peddled countless lies about what would happen in either scenario. On that basis alone, Parliament could reasonably choose not to proceed with Brexit, given many voters were duped. There have been numerous polls indicating differing outcomes were the referendum to be re-run and while these should all be taken with a pinch of salt there is a bad smell about the whole affair. This is not how democracy should be.

When asked to make our choice in the referendum, there was no plan presented for what a Leave vote would mean. Nor did the Remain campaign adequately address what it would do to address the EU’s many failings. Had there been a guarantee of a referendum on the terms of Brexit in the event of a Leave vote or the reforms we would pursue under Remain, it would have given the electorate a much clearer indication of what they were voting for.

Instead we now have politicians clambering to pursue their own agenda and claiming they have “the will of the people” or a “mandate” without having explicit public backing for their plans.

Much is said about the 48%, but what about the 28% - the nearly 13m people who didn’t vote? We cannot assume they were either Leave or Remain, and we should not ignore them.

The Something New Solution

We’re clear on what we would do. If Brexit does go ahead we would;

If Brexit doesn’t happen, which is still entirely possible, according to the EU, we would;

More important than all of that, we’ll work with our neighbours. Humanity faces big, global, issues that we won’t solve by building barriers between each other. The accident of which tiny bit of this rock floating through space we happen to have been born is of no consequence when we are facing the human-made destruction of our planet. Let’s work together to solve the big problems, not treat each other with suspicion.