10 Ways The EU Is More Democratic Than The UK 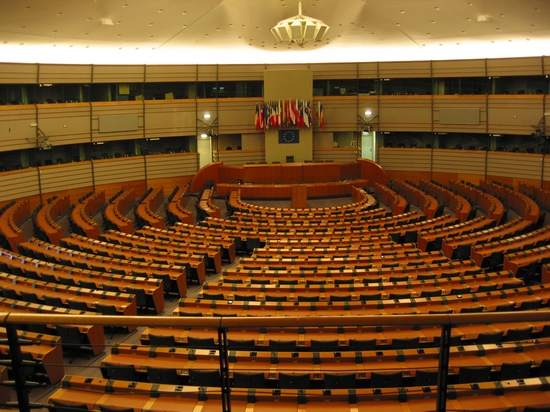 Far from being undemocratic, as Brexit campaigners would have you believe, the EU has a much more democratic system than the UK.

If we were to “take back control” from the EU we would clearly be giving more power to a far inferior democracy. Instead, we should seek to strengthen both the EU’s and the UK’s democratic structures.

Instead of bemoaning the “undemocratic” EU then, we should look closer to home and focus our energy on reform of our own woeful democracy.

Vote Remain, and demand better from the UK.