The UK is becoming a parody of itself 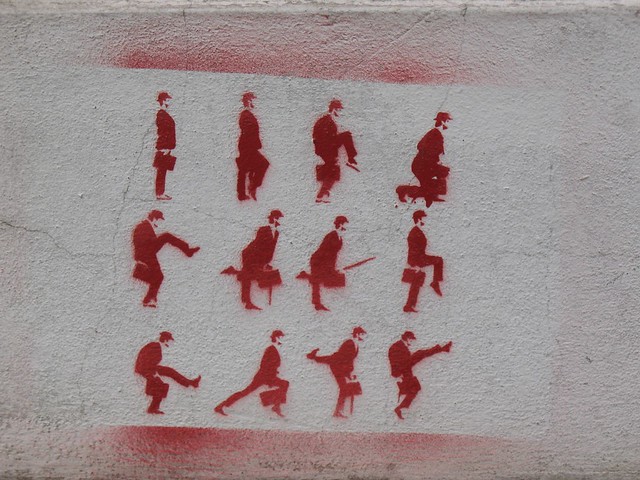 Whatever people’s sensible reasons for the Brexit vote, we are leaving them far behind in a race to a rose-tinted vision of the past. The UK is becoming a parody of itself, and the world is laughing at us.

The few days since the triggering of Article 50 has seen an outpouring of ridiculous ideas, as those who wish to take us back to some imaginary “better time” in the past have been emboldened to say whatever they want. Let’s list a few:

And that’s just what I could find from today’s news. It wouldn’t surprise me if next it’s pound notes, pre-decimal currency and hanging.

I’m hard pushed to find anything sane at all in the way we’re doing Brexit. I disagree with the idea generally (I’d rather have stayed in and fought for reform and improvement, like DiEM25), but even those who voted out weren’t really after this sort of lunacy, were they?

We are burning what international respect we had left on a bonfire of old-right political populism, and it will do more damage to us than the ever EU could have.

I see this process as a backlash against globalism, against the idea that we have to tolerate and understand each other. And I understand that, because it’s hard. Working together is never easy. But like it or not we’re a planet-sized civilisation now, with planet-sized problems and planet-sized capabilities.

The future is about working together, and finding a thousand tiny ways to try to convince the world that we’re different, we’re special, is a complete waste of time, money, and effort.