The future of nations 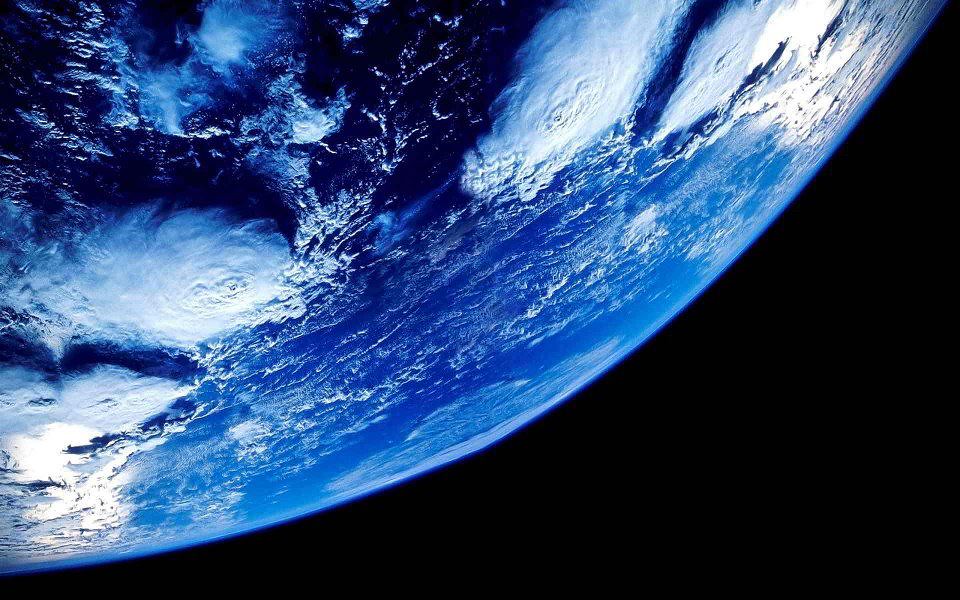 Individual nations are becoming less relevant as we create communities and businesses over the network instead of with the people nearby. Also, we have to learn to think together globally to solve our biggest problems. With a future where nations don’t matter so much, leaving the EU seems a backwards step for us to take.

The upcoming EU referendum is stirring up a lot of thinking about our place in the world. For me, Millicent Scott on Twitter put it very well:

I want to be part of a post-national world, not limited by pesky national borders.#BritIn

I think that as we enter the network age, transition to a post-national world is already underway. It’s just that our institutions haven’t quite caught up:

We’re already in one, but the people who own the borders haven’t realised yet :) https://t.co/OhcFo8q75n

The network fundamentally changes how we interact. In the past, the people close to you were your kin; those with whom you had most in common. Now, that’s not the case. Geographical proximity is now just one of many reasons to form communities, and arguably not a particularly important one.

After all, we are a planetary scale civilisation now. We all have global reach through the network, and we all have shared global problems. To solve things like climate change and the other planet-sized crises heading our way, we’ve got to learn to work together as a species, not just as a group of arbitrary geographically-bounded subgroups.

Some forward-thinking countries are looking beyond the current nation-state paradigm (which, incidentally, is only really a 19th century invention anyway).

As well as being a citizen of the UK, I am now an e-resident of Estonia. Anywhere in the world, I can use my government-issued smartcard to open a bank account, sign legal contracts, and other things. This means I can pick my legal jurisdiction as it suits me best. Admittedly, I’m not exactly sure what I will actually do with it myself, but as part of a move to a post-national world it’s a fascinating advance.

Corporations have of course been picking and choosing their national identities for a long time, as the huge offshore tax avoidance industry shows. The current Big Bads, ISIS / Daesh, are also post-national, taking their fight anywhere they choose. Meanwhile, technologists are starting to create new virtual nations purely enabled by the network.

We’re starting to get to the point where all of us can be post-national, and we’re going to have to reform our societies to handle that.

This is the future we’re heading for. Whether it’s corporate-ruled or citizen-oriented, we are heading beyond the nation state, and with this in mind, getting out of the EU is just pointless. We’d be standing on the shore attempting to stop the incoming tide, while the water relentlessly rises above our heads.

Our politics is intensely parochial, all about “us” and “them”, but we can’t afford to think like that any more. It’s time to look forward to our future as a linked global society, learn to co-operate and co-exist, and let go of the tribes of our past.